Bryson DeChambeau has a hunger for knowledge. Be it on the golf course or anything outside, he is going to want to learn about it. In that regard, DeChambeau became the first professional golfer to release his own set of limited-edition NFT trading cards.

While the word NFT might sound new to many, it is about time that you get accustomed to what it is. With a non-fungible token, you can own any piece of data on the web, and there’s no definite range to it.

One can buy a modern artwork, to a reel of sports highlights, for instance. Another very famous example would be the NBA Top Shot, a blockchain-based trading card system that has gone viral ever since its launch in October 2020.

Top Shot allows you to own clips, highlights pertaining to any particular player or a team, and DeChambeau is following in the same footsteps. He has launched a set of limited-edition cards in five unique versions.

DeChambeau has set a new benchmark by launching his own trading cards. The cards went up for auction on Monday at 4 PM ET, on OpenSea, the world’s largest NFT marketplace.

The ‘Distance Edition’ is a one of its kind special collection. The highest bidder of the special edition will get a chance to meet Bryson DeChambeau at a U.S Golf event, and along with it comes an autographed U.S. Open flag, a custom set of Cobra golf clubs, a $1,000 Bose gift card, and six dozen Bridgestone balls. DeChambeau informed this through his Twitter handle.

Bryson DeChambeau is now definitely ahead of the curve. He is the first pro golfer to jump into the world of NFTs, but certainly won’t be the last. 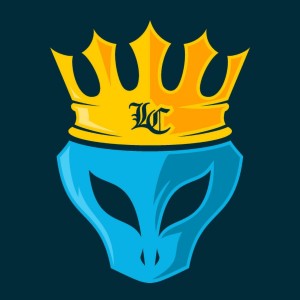 Hey, Are You Ready?

If you are interested in our services, don’t hesitate to contact us. We are happy to help you!

At Laminale, we’ll help you achieve your business goals every step of the way. Join our family today and prepare for success!

We Are Here To Assist You